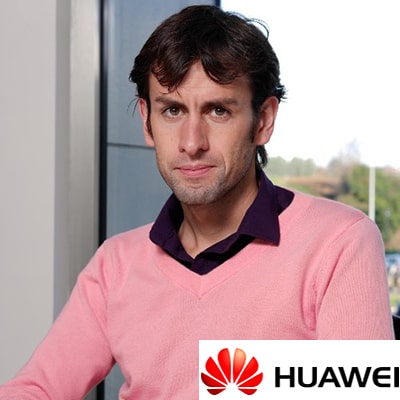 Martin, Engineer in Computer Science, joined Huawei in September 2020, focusing on Web-related standards bodies like the World Wide Web Consortium (W3C) and AIOTI. Martin has been involved in W3C since 2005 as W3C Spain Office Technical Manager, taking part in dozens of development projects early in his career, especially during the paradigm change towards mobile-first Web applications. He was involved in numerous W3C Working Groups, leading some Semantic Web activities and developing technical standards for interoperability for European governments. In 2009, Martin was appointed Manager at the W3C Spanish Chapter. Along with the W3C role, he has worked as a Web standards consultant, performing various projects for the European Commission as an advisor in interoperability, transparency, and accessibility.

MiniApp is a new paradigm of non-installable apps that can run on super-apps or directly on the OS, maximizing user acquisition and retention through a seamless user experience. These apps may include optimized access to the native features of the device, using multiple computation threads (with different rendering and logic engines) to maximize efficiency during user interaction.
This talk introduces the W3C efforts to standardize this concept of light apps based on the front-end web technology stack (content templates and page structure based on HTML components, CSS stylesheets, and JavaScript for the business logic and control of the application's lifecycle).
We can code and deliver experiences framed in the user's environment through this quick development framework instead of applications on marketplaces.
During the talk, you will learn how to create a MiniApp for Android using the Quick App framework, built-in UI components, and advanced APIs like access to the device's sensors, contacts, and push notifications.